Post topics relating to Colors, Camouflage Schemes and Markings of the Regia Aeronautica and ANR
Post Reply
3 posts • Page 1 of 1

Mostly just a random observation - but would appreciate any comments!

Some older sources (notably Ali e Colori no. 4) state that Breda production of the C.202 sported desert colors from the beginning, but lately I've read that some may have received the early all-green "continental" upper surfaces.

This photo seems to be solid proof of the latter idea - undoubtedly a single dark color on the upper surfaces, with the distinctive Breda demarcation line under the nose quite obvious (and what appears to be a Breda logo on the prop blade). That being said...this shot has appeared in several books without the Breda connection being noted, and I've never seen any other photo that was similar. 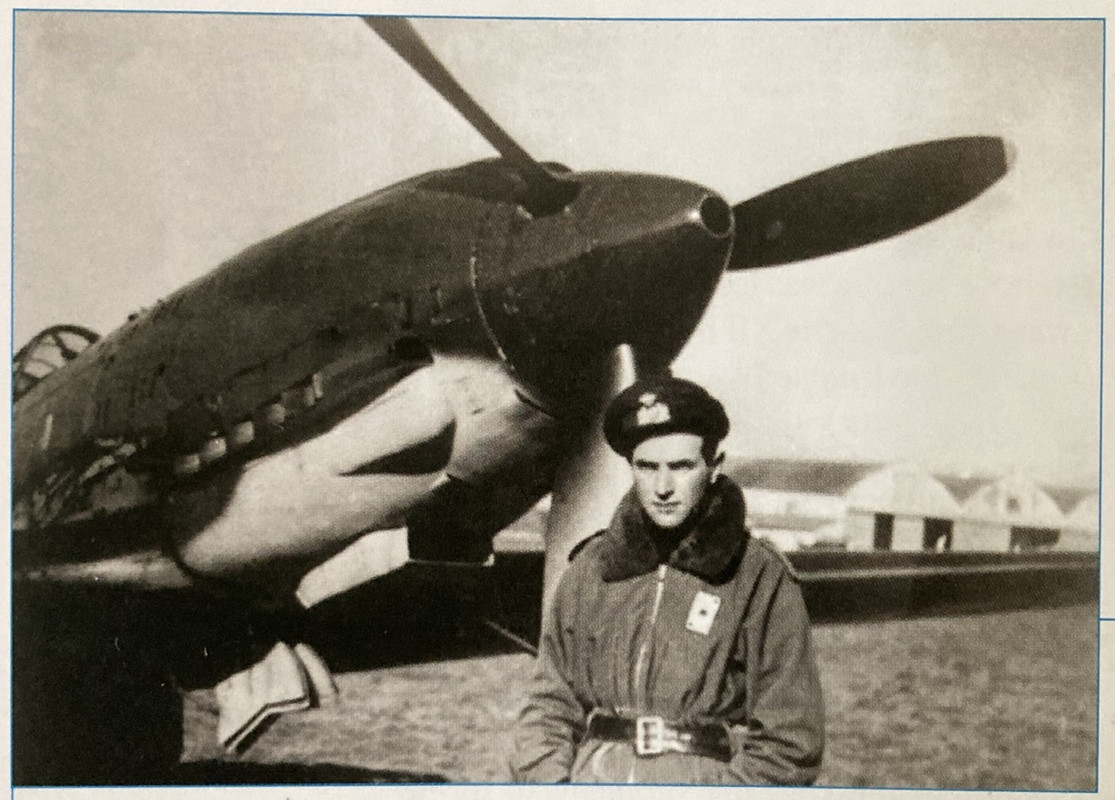 Stefano and I debate these kinds of images that "go-against-the-grain" all the time. Usually I like to see more than one photo of the plane in question before rendering a verdict that challenges what we know about the subject. The Ali e Colori Series #1-7 are more a collection of profiles than a color guide and I don't think #4 says anything definitive about the camouflage patterns that existed during the period. Also the dynamic range of cameras at the time was not very good, often photos are over exposed such as the lower surfaces in the photo which are almost white.

However from the photo, the C.202 does appear to be VOS2 overall. I don't see color gradients but as I mentioned I'd like to see more photos of this plane and its MM, markings etc. Finally more information is needed on when and where the photo was taken, was the plane repainted from an overhaul etc.
Vince Tassone
Top

Thanks Vince,
It would indeed be interesting to see more pics of this odd duck! The thing that struck me was the degree of detail to which the nose demarcation line matches later Breda-built 202's in desert camo: slight wrap-around of the wing leading edge; neat curve up to about the middle of the exhausts; little curve down at the very front. 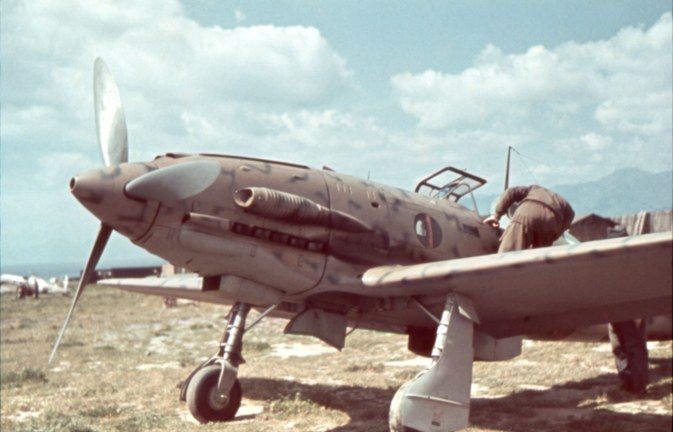